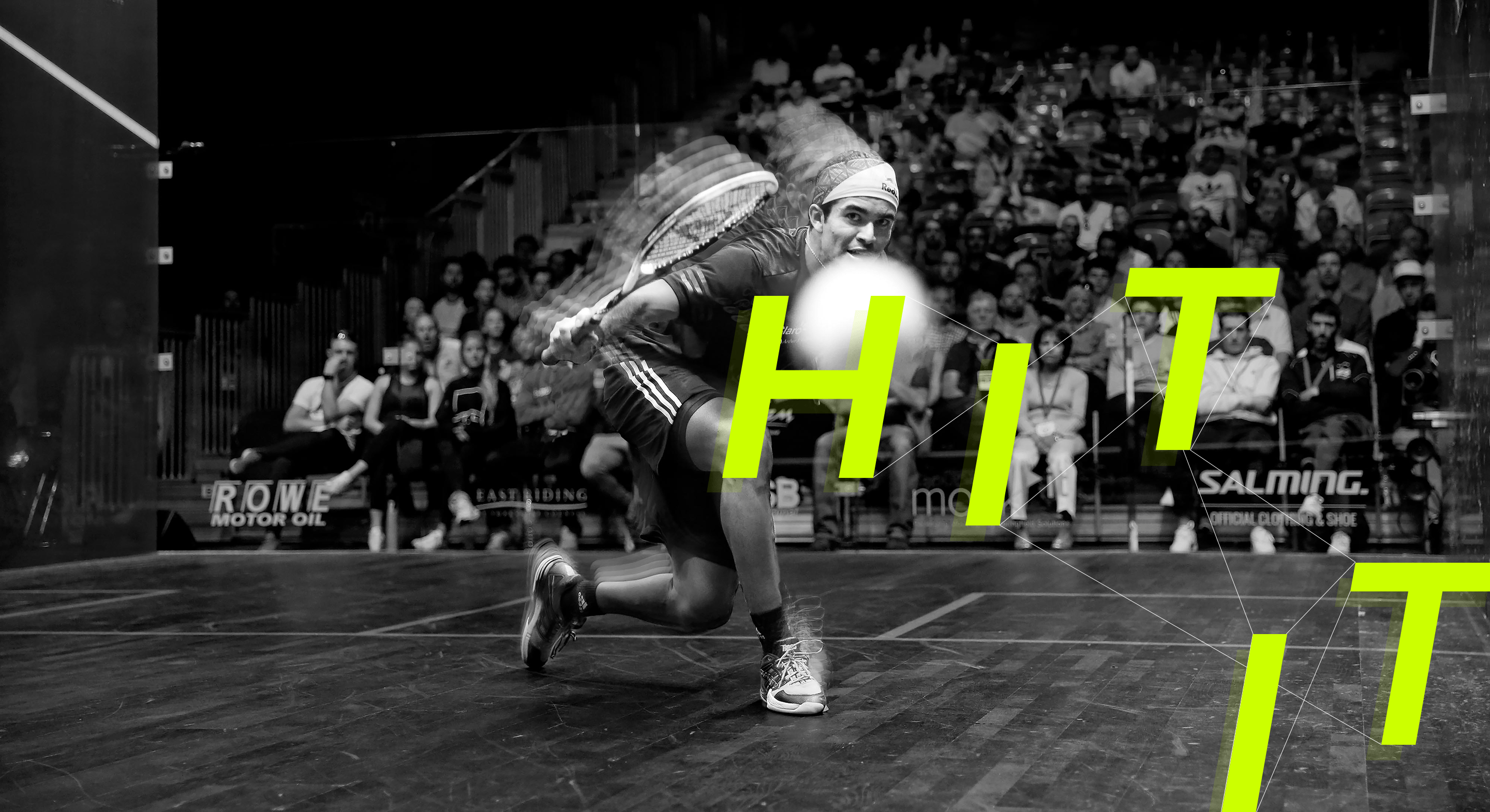 Inspiring the next
generation of
players

Dunlop wanted to celebrate the launch of their latest range of Control squash rackets, focusing on younger players. No surprise. Dunlop leads in all things squash. The new Precision range features three rackets; Ultimate, Elite and the Pro130, each developed for racket head stability and enhanced comfort. Our brief was to launch the Precision Series, communicating that precision equals control. And to cement Dunlop’s position as the leaders in squash. 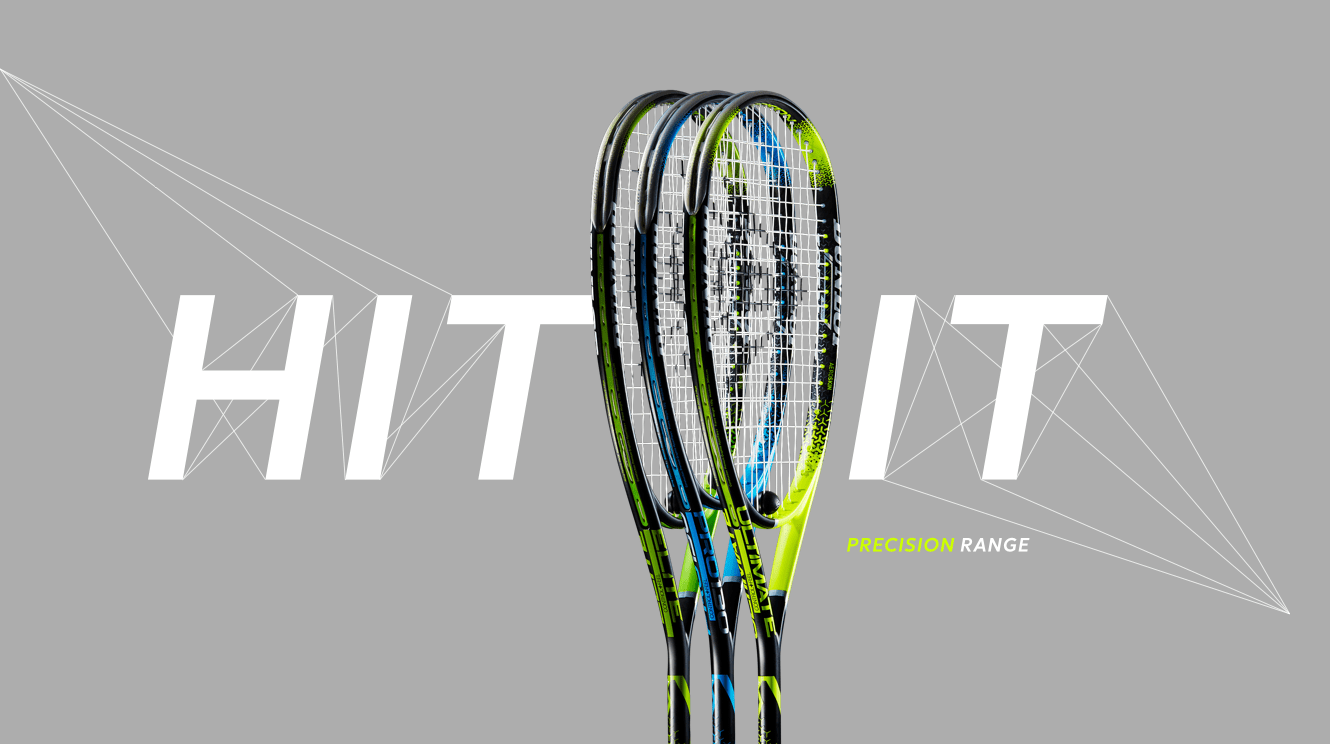 A battle of precision

We launched Precision with “Hit It”. At the centre of this campaign, was a dynamic film, a squash match between two friends, two exciting young Dunlop players. It’s competitive and tense, but fun and invigorating, with a final lung-busting rally. Just like squash should be.

The sound of squash

The percussive soundtrack incorporates the natural noises of the game. The whack of the ball from racket to wall. The skid and squeak of trainers on the floor. The breathing, grunts and groans of the players as they push their bodies to the limit. The film is edited to fit the soundtrack, amplifying reflecting the game’s kinetic pace. 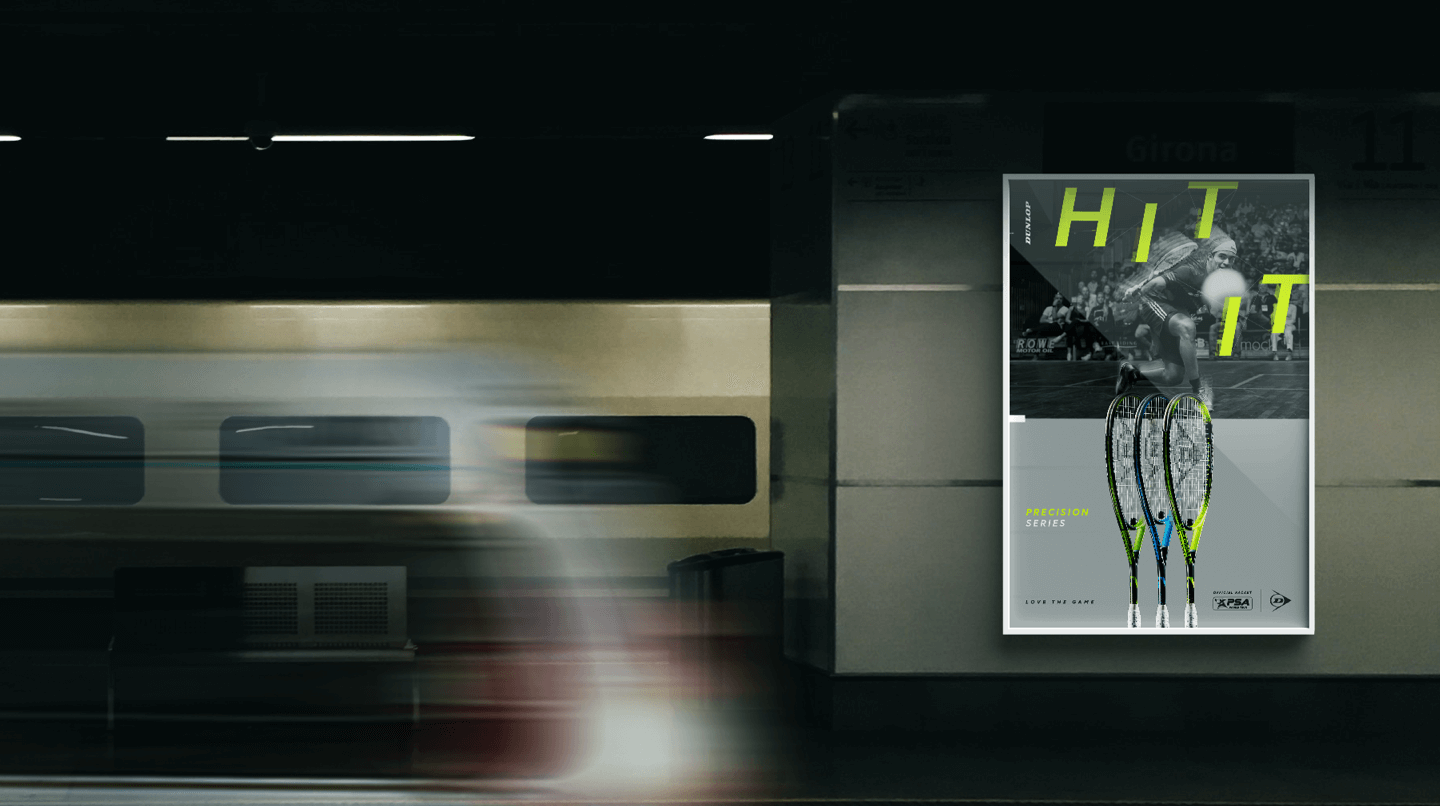 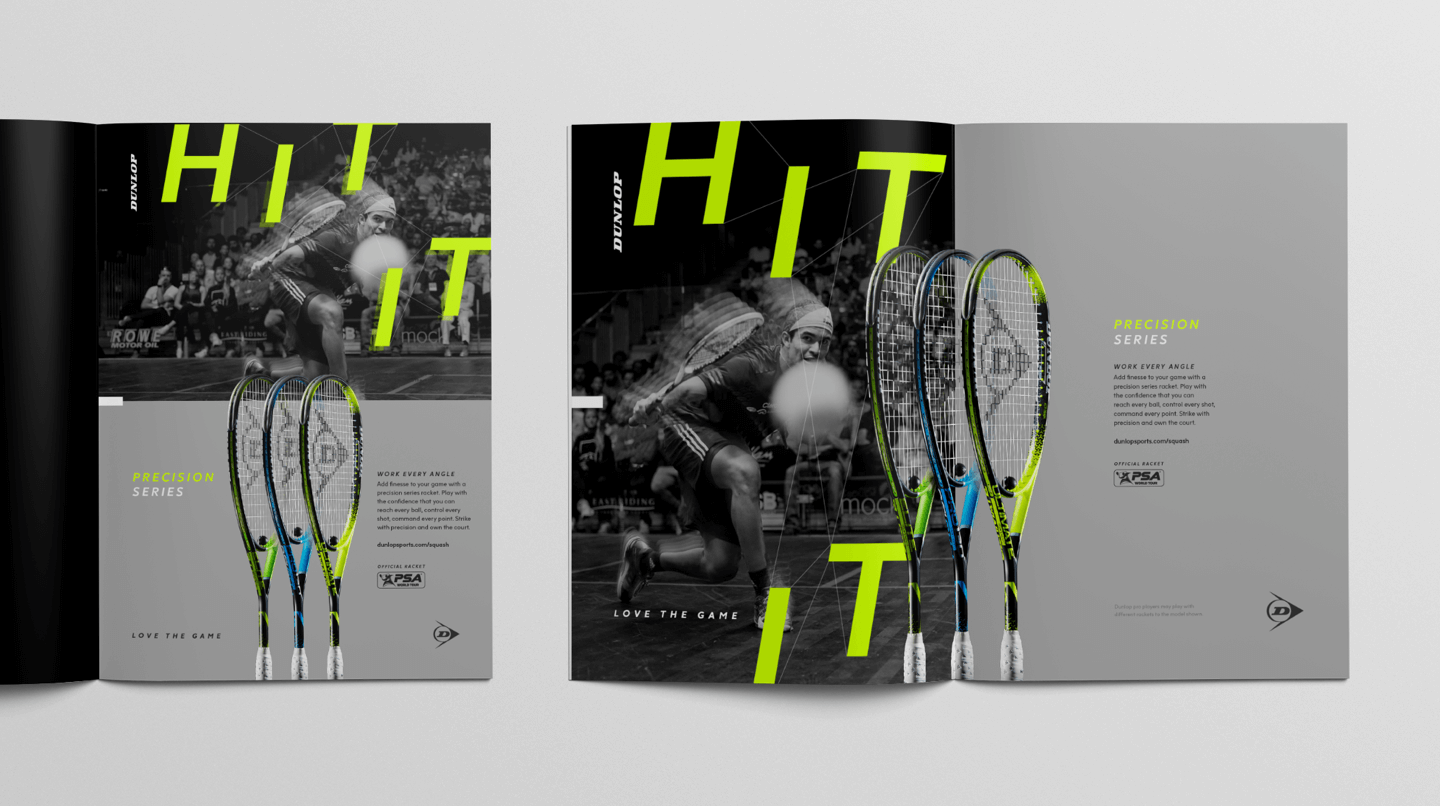 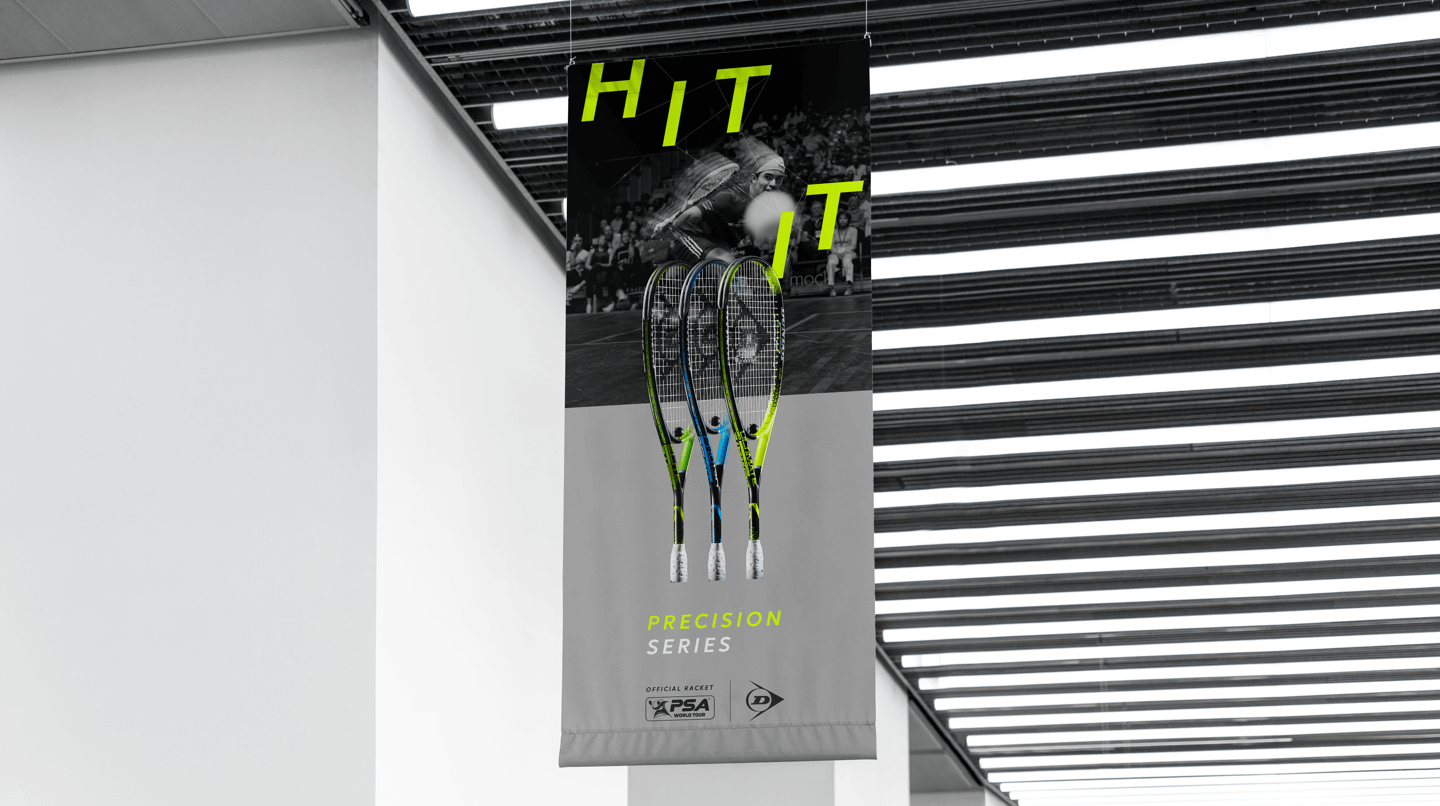 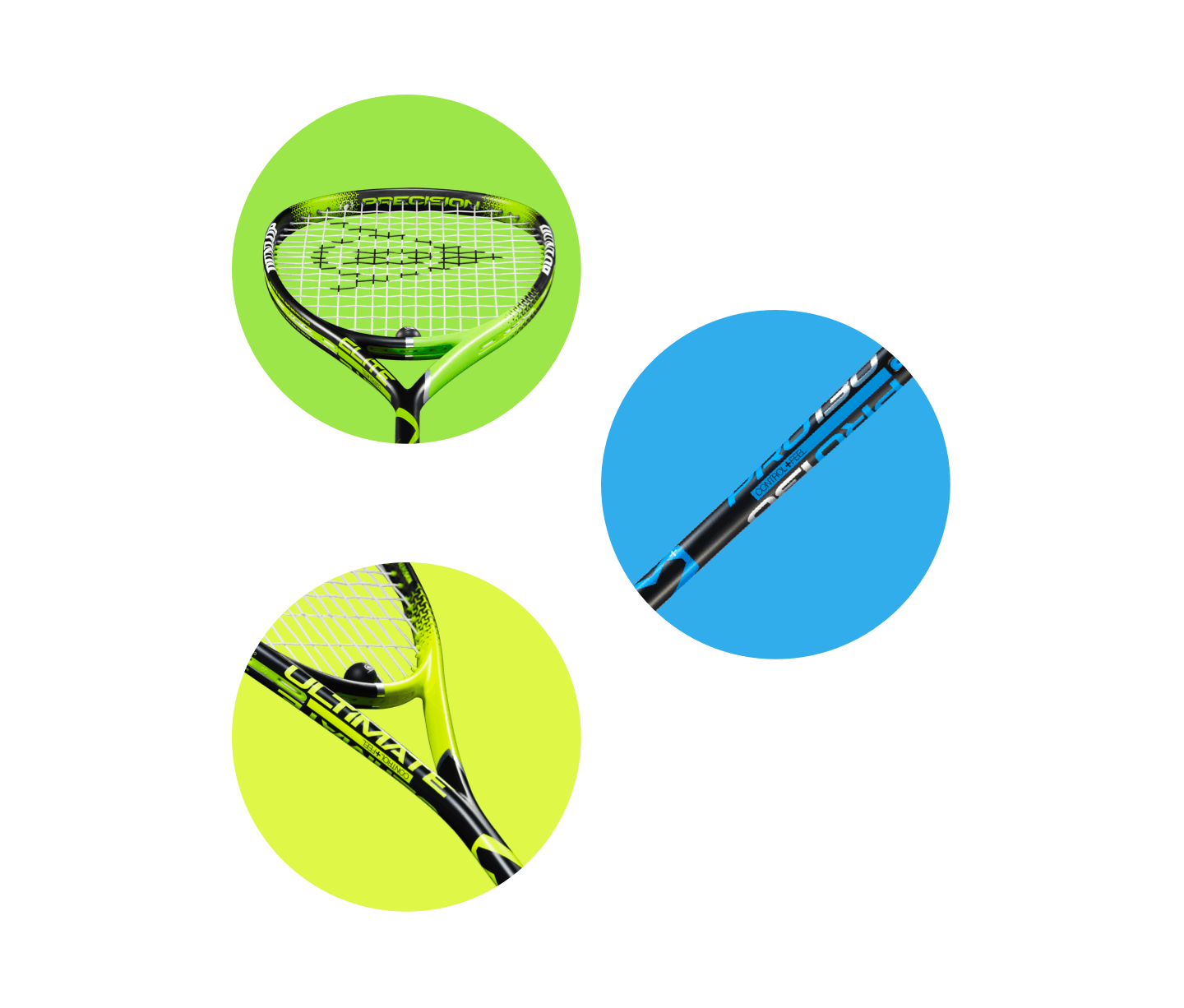 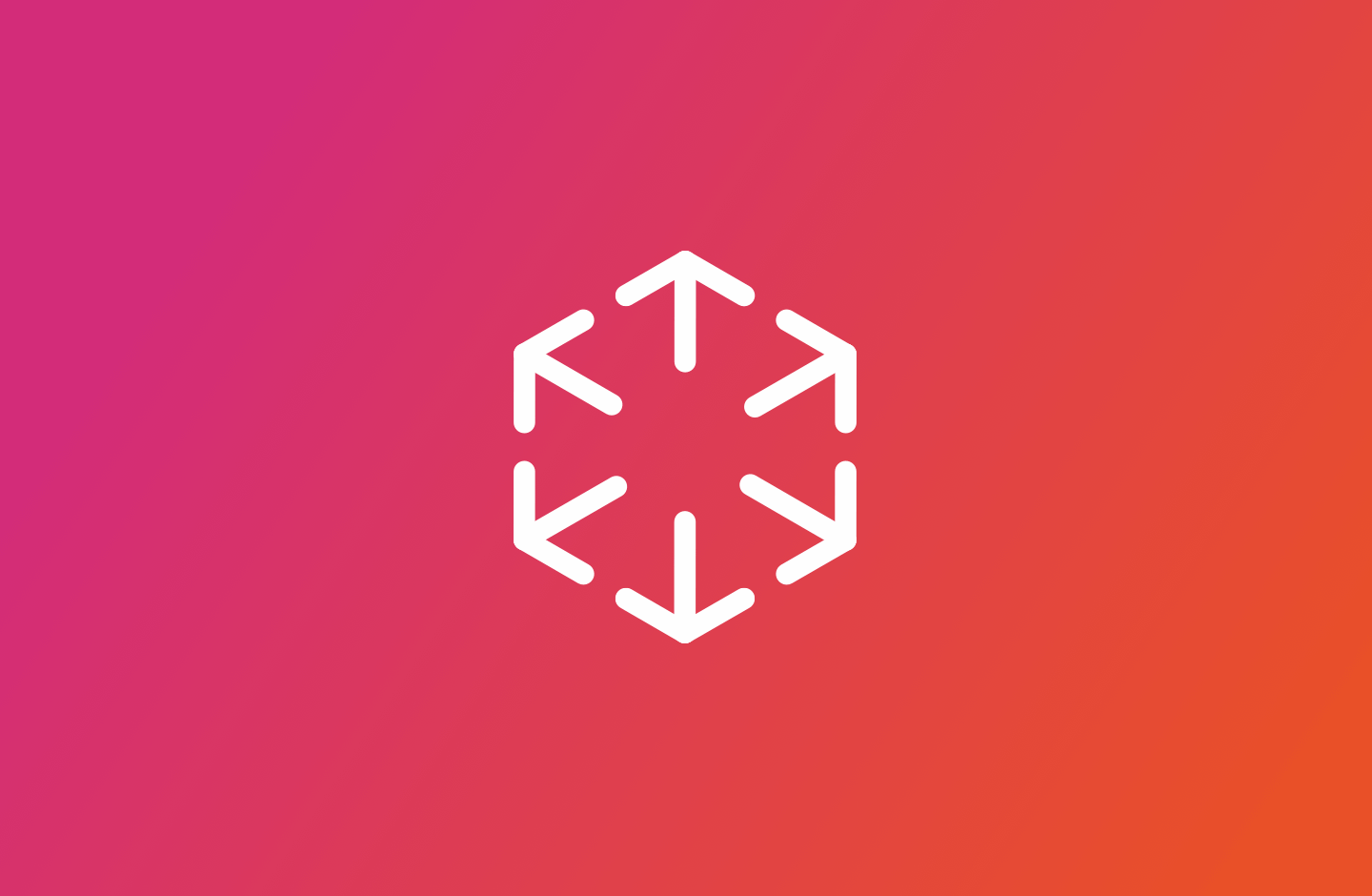 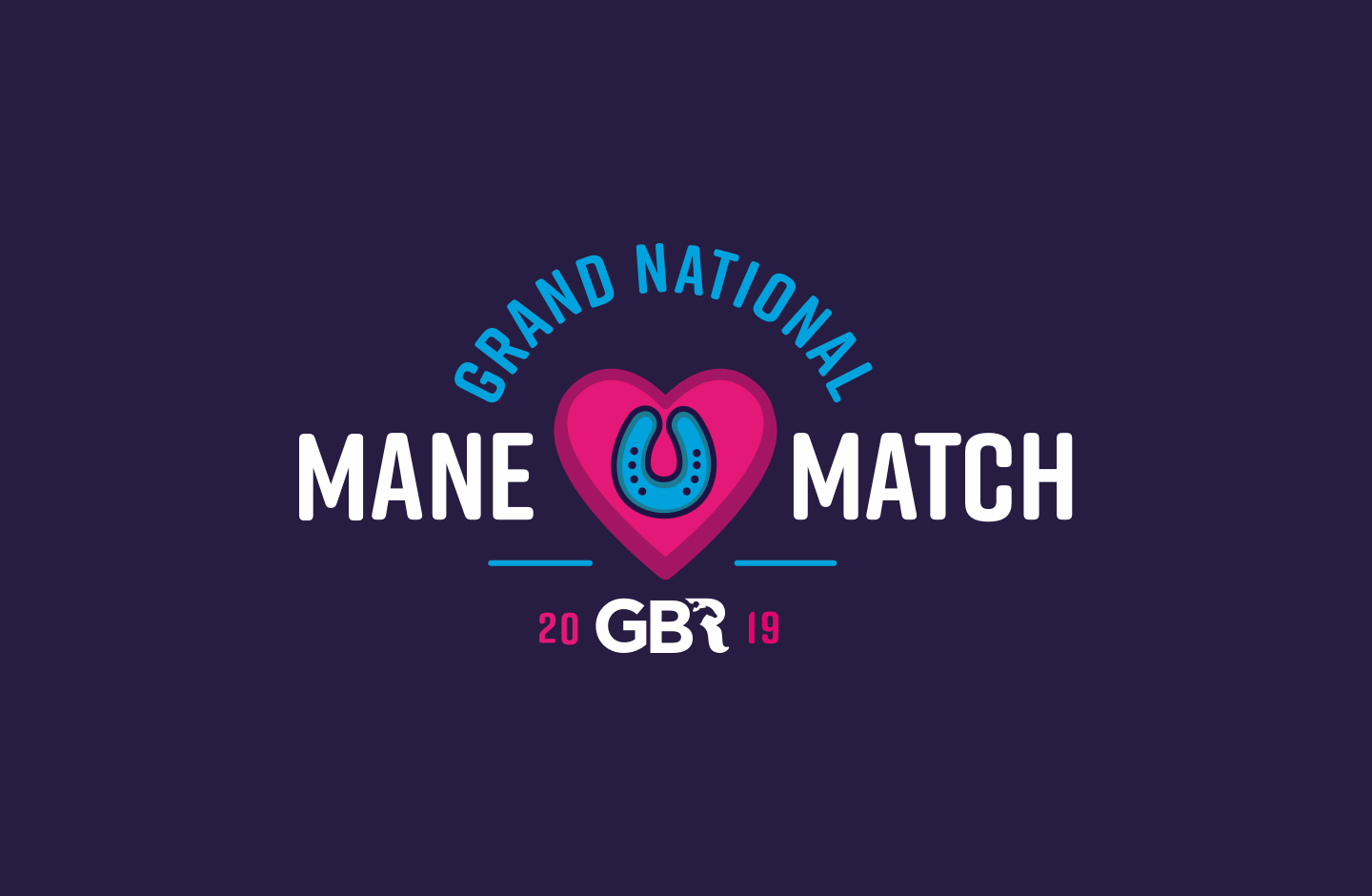 Embracing the fun of the Grand National