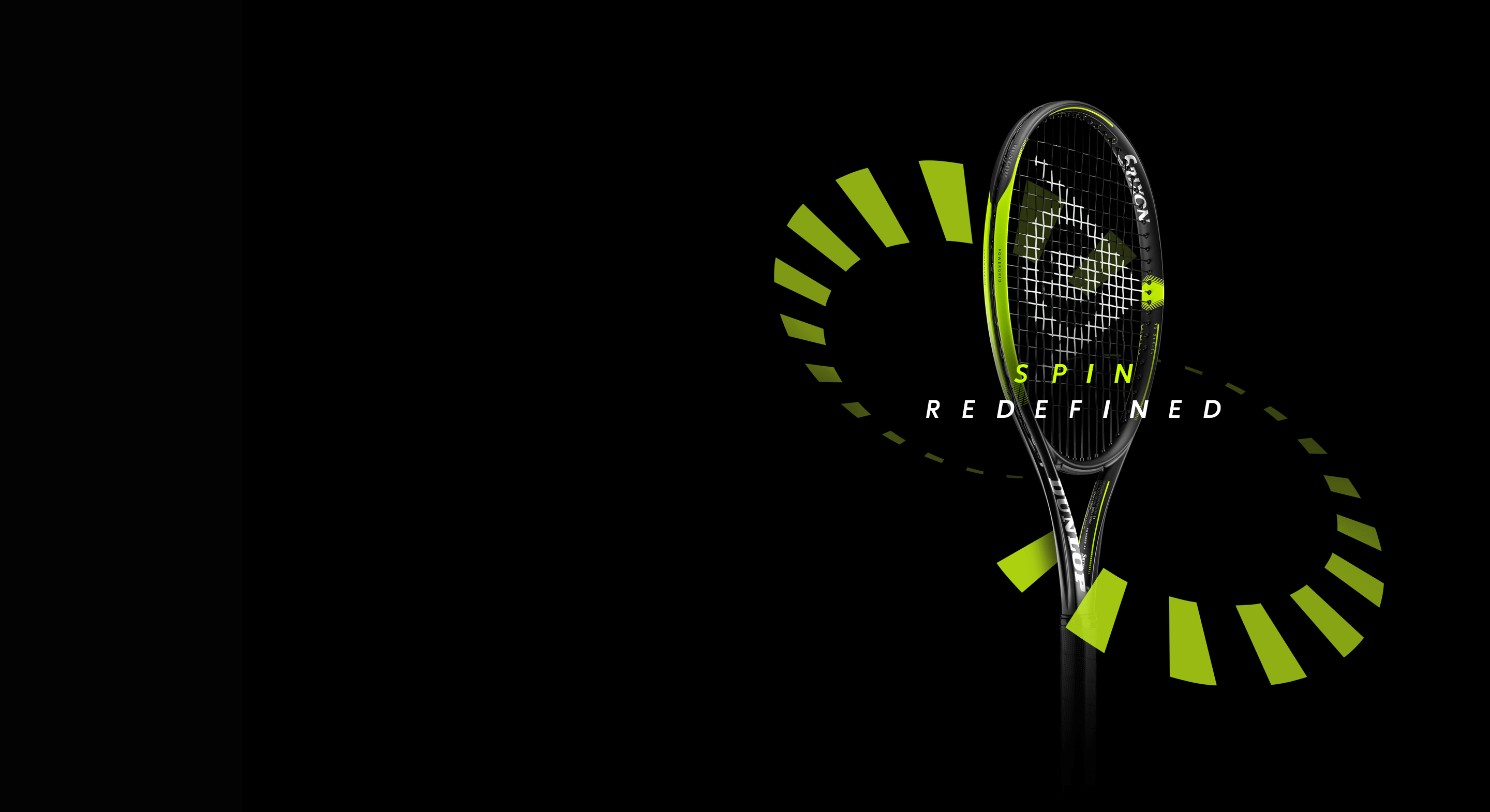 The new SX Spin series from Dunlop uses technology that makes it a game changer within spin rackets. Our brief was to communicate the player benefits of the exciting new spin technology through a fully integrated campaign.

Forget what you knew about spin

The ‘SPIN REDEFINED’ campaign was created to succinctly tell the story that the SX racket is changing the rules and making spin a new playing experience. It’s time to unlearn and be amazed!

The campaign was launched with a film demonstrating the benefits that the new technologies bring to a player’s spin game. Filmed on location in Nice at the world famous Mouratoglou Tennis Academy the film used live footage, CGI and motion graphics to tell the story.

The campaign included a 30-second teaser edit of the film and shorter cuts for social media. These were supported by print and banner ads, teaser landing page, web page, seeding box and POS marketing assets. 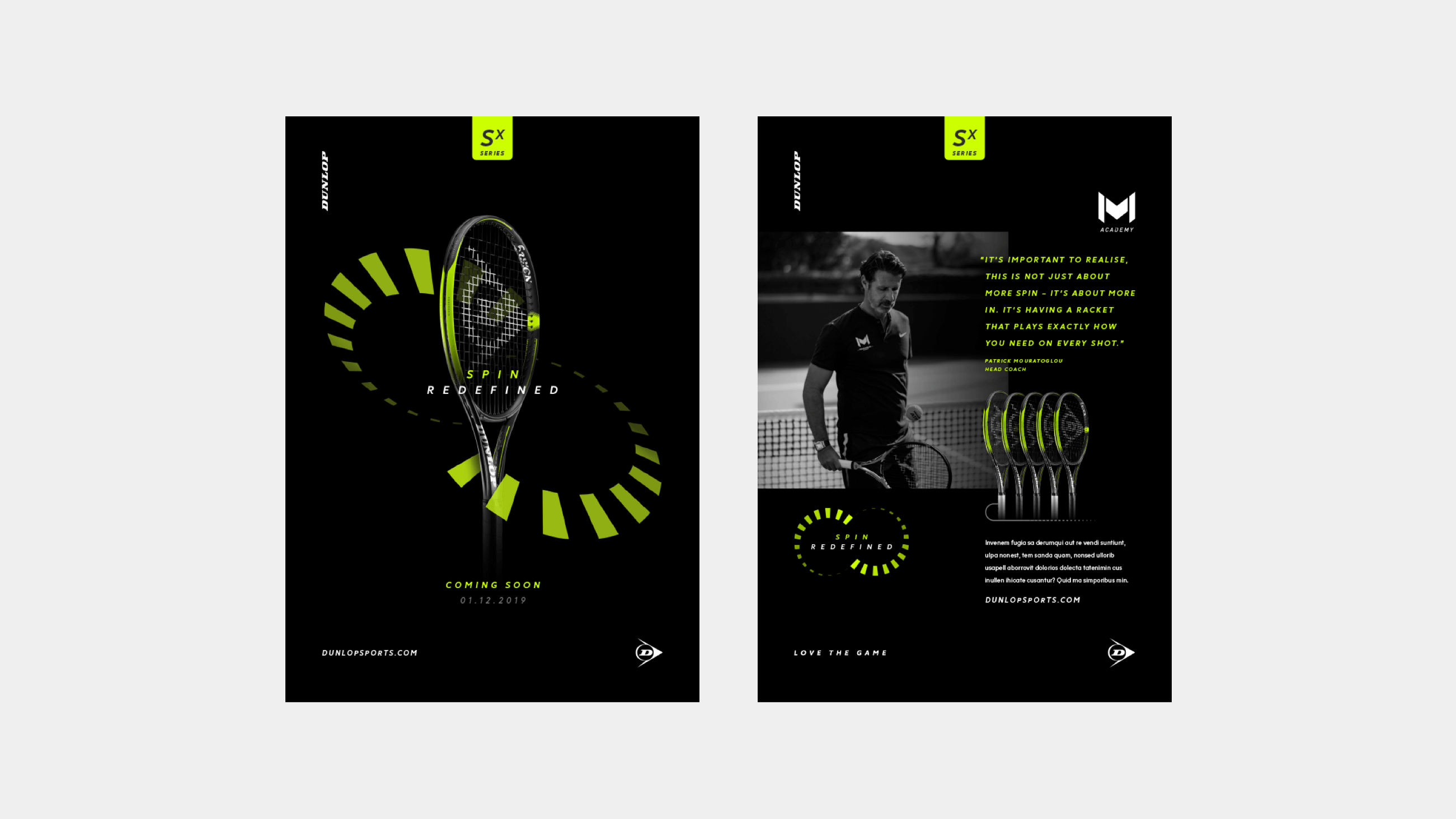 Building on the success of the CX Control campaign the SX Spin campaign maintained Dunlop’s upward trajectory in the tennis arena. Reinforcing the message Dunlop is here to stay with world class innovative products that are redefining the game. 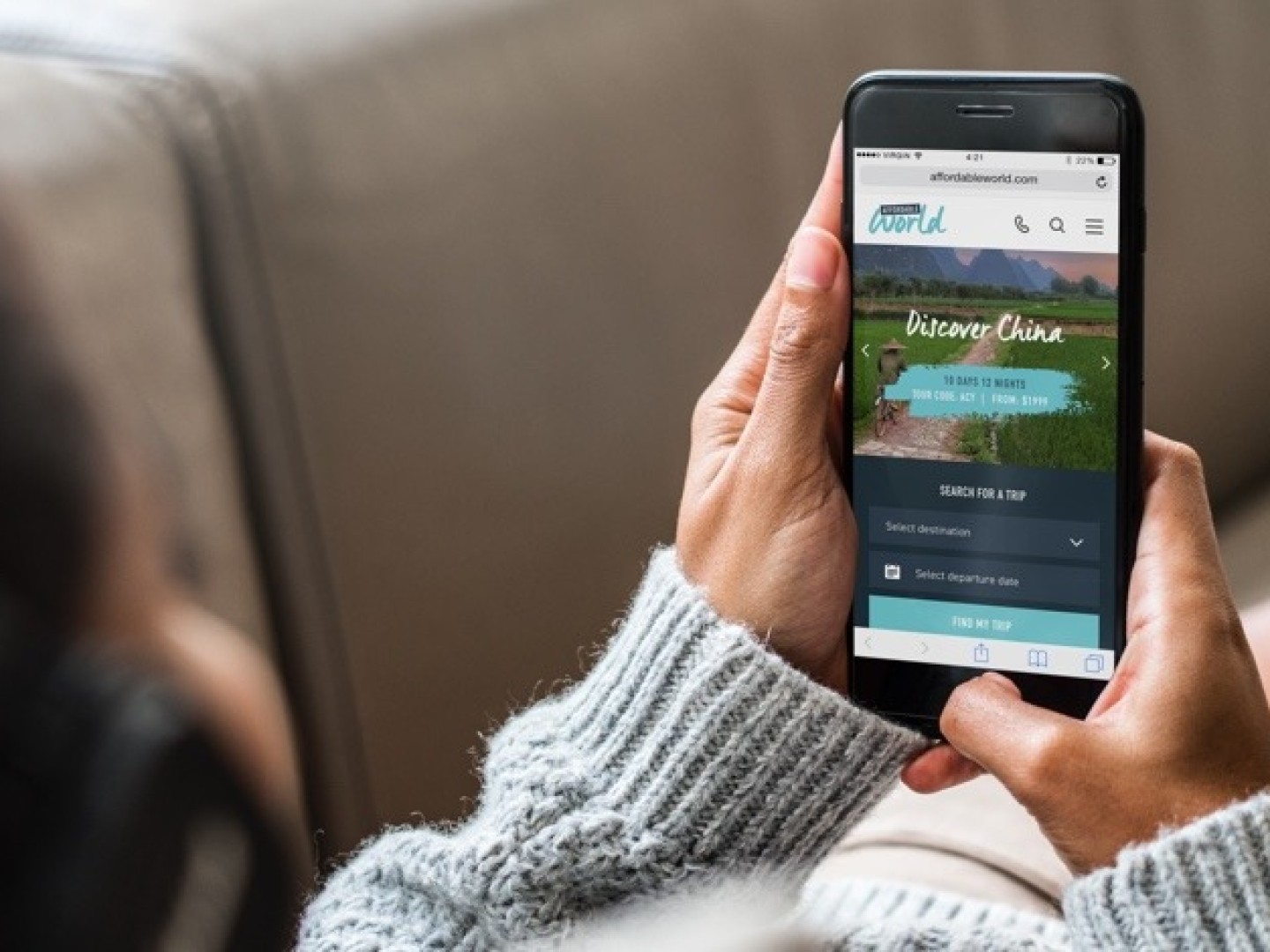